Concord, NH— Today, Protect Our Care released a new video highlighting experts and analysts praising President-elect Joe Biden’s nomination of California Attorney General Xavier Becerra to become Secretary of Health and Human Services. During his time in Congress, Becerra helped pass the Affordable Care Act, and during his time as California Attorney General, he led the fight to defend the law in California v. Texas, the Trump-Republican lawsuit that could rip coverage from more than 20 million Americans and end protections for more than 135 million people with pre-existing conditions. Becerra is a health care champion who will execute President-elect Biden’s bold plans to increase access to quality care, lower skyrocketing prescription drug prices, make health care more affordable, strengthen Medicare and Medicaid and work to get the coronavirus pandemic under control. 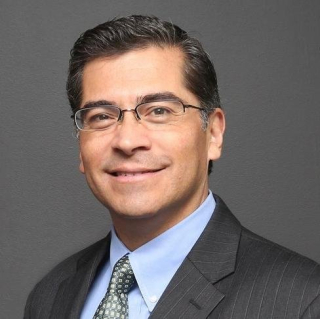 The release of the video is part of a broader effort by Protect Our Care to highlight Becerra’s qualifications and to generate support for him which includes launching a petition in support of his nomination at https://www.protectourcare.org/support-becerra/.