U.S. Senate Democrats Discuss What’s at Stake for the ACA and Health Care Ahead of Final Confirmation Vote for Judge Amy Coney Barrett

“Democrats Are Very Clear on Who We’re Listening to in This Fight: Patients and Families Who Are Terrified About What’s at Stake for Their Health Care and Rights” Maggie Hassan (D-NH) 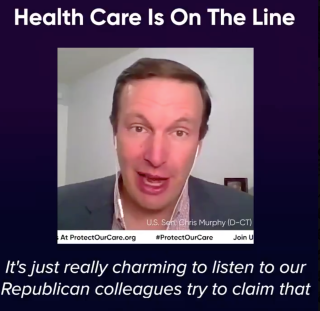