Their proposal includes much needed action to expand premium tax credits and financial assistance for families impacted by the crisis, open a special enrollment period, restore funding for outreach, further expand Medicaid, strengthen protections for pre-existing conditions and crack down on junk insurance plans that don’t cover these protections. In response to their proposal, Jayme Simoes, State Director of Protect Our Care New Hampshire, issued the following statement: 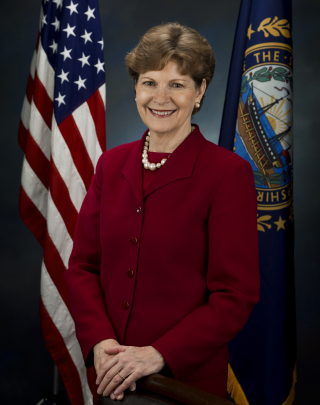 “There has never been a more important time to ensure Americans have access to quality, affordable health care, and the proposal unveiled by Senators Smith and Shaheen makes it clear that Senate Democrats understand those critical health care needs. Their plan stands in stark contrast to the ongoing efforts by President Trump and his Republican enablers in Congress to rip health care away from 20 million Americans and protections for 135 million with pre-existing conditions. Incentivizing holdout states to expand Medicaid, opening a special enrollment period for the uninsured, and making health insurance more affordable are common sense solutions to helping Americans get quality, affordable care. President Trump and Republicans in Congress need to stop pushing junk insurance plans that don’t cover pre-existing conditions and drop their Texas lawsuit to terminate the ACA, which would rip coverage away from 20 million Americans in the middle of the crisis.”

Posted at 11:51 AM in Business news, Current Affairs | Permalink