NEW REPORT: Medicaid Expansion, A Critical Part of America’s Response to the Coronavirus

Today, Protect Our Care is releasing a new report as part of Medicaid Awareness Month on the overwhelming benefits of Medicaid expansion and the critical role of the program for Americans as the country grapples with coronavirus. The report points out how the Trump administration’s ongoing attacks on Medicaid and state Republicans’ refusal to implement expansion puts Americans’ health and safety at risk during this crisis.

Report: Medicaid Expansion, A Critical Part of America’s Response to the Coronavirus, Is Under Threat From President Trump

“Medicaid is a lifeline for millions of Americans, and its importance has never been more clear as America grapples with the coronavirus crisis that threatens everyone’s health and safety,” said Protect Our Care Executive Director Brad Woodhouse. “Medicaid is a critical component of America’s ability to keep Americans healthy and get them access to care during this crisis, and President Trump and Republicans continue to put lives at risk through their efforts to sabotage Medicaid and refusal to implement expansion.” 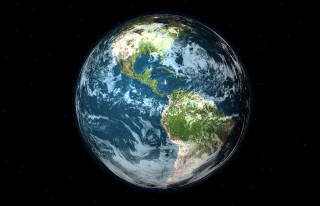