“The Fifth Circuit’s disastrous decision on President Trump’s Texas lawsuit puts the health care of millions of Americans at risk. The court’s decision will impact every corner of the American health care system including eliminating Medicaid expansion, which has served as a lifeline for rural Americans and has played a key role in fighting the opioid crisis in communities across the country,” said Protect Our Care STATE state director NAME. “Over the course of these days of action, we will be reminding STATERS what’s really at stake if the courts ultimately overturn the health care law.”

Days of Action: Day 9 of 11 focuses on Rural Health. To learn more about our Days of Action, visit our website.

Rural Americans Stand To Lose If The Texas Lawsuit Overturns The ACA.

Medicaid Is A Lifeline For Rural Hospitals: 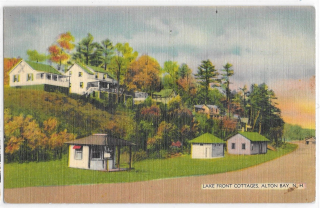