“The Fifth Circuit’s disastrous decision on President Trump’s Texas lawsuit puts the health care of millions of Americans at risk. The court’s decision will impact every corner of the American health care system, eliminating both the individual marketplace and financial assistance that helps people purchase health insurance, while ripping coverage away from 20 million Americans across the country,” said Protect Our Care . “Over the course of these days of action, we will be reminding NH residents what’s really at stake if the courts ultimately overturn the health care law.” 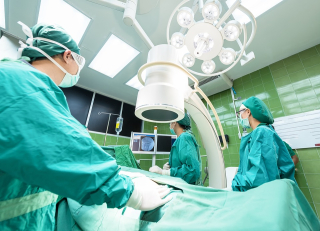 Days of Action: Day 10 of 11 focuses on Marketplace Signups & Financial Assistance. To learn more about our Days of Action, visit our website.

If The Texas Lawsuit Succeeds, The Individual Marketplace And Financial Assistance That Helps Individuals Purchase Health Insurance Will Be Eliminated.

Thanks To The Republican Lawsuit, 20 Million People Could Lose Their Coverage