Washington, DC — Today, the Supreme Court rejected House Democrats and Democrat state Attorneys General’s request to grant expedited consideration of cert for the Trump-Republican lawsuit to overturn the Affordable Care Act. This action all but guarantees that the court will not hear this case during the upcoming term, and the lawsuit will be remanded to a lower court judge who already ruled the entire law unconstitutional while millions of Americans’ health care will remain under attack. In response to their decision, Protect Our Care Chair Leslie Dach issued the following statement: 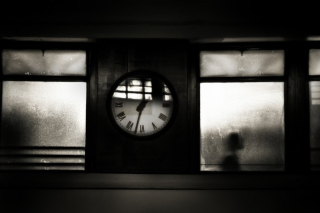 “By likely getting their wish to postpone a Supreme Court decision on this destructive lawsuit until after the election, Donald Trump and the Republican Party have succeeded in their quest to spare themselves the political consequences of their effort to take away health care from 20 million Americans and protections for 135 million Americans with pre-existing conditions. Instead, the health care millions of Americans remains under attack, and the same judge who already declared the entire law null and void will remain in the driver’s seat. It’s time Donald Trump ended his war on America’s health care and the terrible threat to the health care of millions of Americans.”