After the Fifth Circuit Court of Appeals sided with Republicans and the Trump administration in Texas v. United States – their lawsuit to overturn the entire Affordable Care Act – a new report shows just how devastating repeal of the ACA would be for New Hampshire, while Axios notes the political impact that would have in the state leading up to the 2020 elections.

If the ACA is dismantled, the uninsured rate in New Hampshire would increase by 136 percent, leaving tens of thousands more Granite Staters without health coverage. 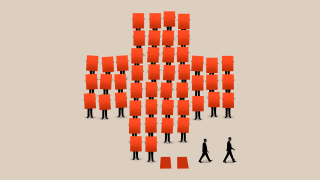 Reporting on the study, Axios posits that given these stark numbers, “President Trump and Republican attorneys general could pay a steep political price if they succeed in their quest to kill the law.”

Posted at 11:37 AM in Community/Civic Involvement | Permalink