This week, Seacoast Online reported that Rep. Chris Pappas spent time over the Congressional recess to talk to health care advocates and local Granite Staters about skyrocketing prescription drug costs, as well as what he is doing in Congress to address the issue.

Read the full article here and below. 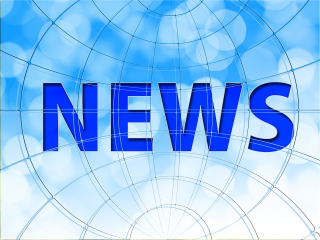 ROCHESTER -- U.S. Rep. Chris Pappas and Protect Our Care New Hampshire and Granite State Progress came together Wednesday for a roundtable discussion about the high cost of prescription drugs.

Pappas talked about his work to pass the Lower Drug Costs Now Act in the U.S House. The legislation would drastically lower prescription drug costs and hold insurance companies accountable, according to the congressman.

Vilmarie Sanchez, a Seacoast resident with multiple sclerosis, told Pappas about the high costs of the life-saving medications she needs, some of which can cost as much as $86,000 per year. Carla Meyers, whose 30-year-old son has MS, spoke of her family’s struggles, and her concern that if the Affordable Care Act were struck down, her son would no longer be able to access life-saving drugs through Medicaid expansion. Larry Glynn and his daughter told the congressman about how expensive the drugs needed to treat his diabetes are, though they have been on the market for years.

“I am committed to working with my colleagues in Congress to lower prescription drug costs for all Americans,” Pappas said. “Nobody should have to worry about going bankrupt to access life-saving medication.”

Posted at 05:29 AM in Community/Civic Involvement, Current Affairs | Permalink