Concord, NH – Despite a shortened enrollment period, 44,930 New Hampshire residents signed up for a plan for 2019 through the Health Insurance Marketplace between November 1, 2018 and December 15, 2018, according to Covering New Hampshire. Some were either renewing coverage obtained during the 2018 open enrollment, or getting healthcare coverage for the first time.

The number of consumers who signed up this year is down from about 50,275 consumers last year – according to Covering New Hampshire, record low unemployment numbers, and federal cuts to ACA navigators and publicity outreachlikely contributed to the dip. And, a US Federal District Court Judge found the law unconstitutional hours before open enrollment ended further adding to the confusion. That decision is being appealed and the law remains in effect for now.

ACA expanded coverage offers consumers more choices in health care providers and other benefits. And, some consumers may still qualify to sign up under special circumstances. People qualify for a Special Enrollment Period if they have had certain life events, including losing health coverage, moving, getting married, having a baby, or adopting a child. Examples of qualifying life changes are moving to New Hampshire, certain changes in income, and changes in family size (for example, if one were to marry, divorce, or have a baby).

The next open enrollment period is November 1 through December 15, 2019 for 2020 health insurance coverage through the Affordable Care Act. 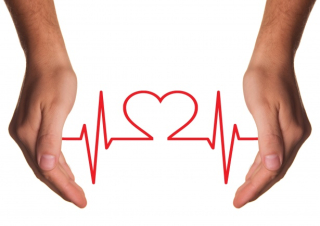