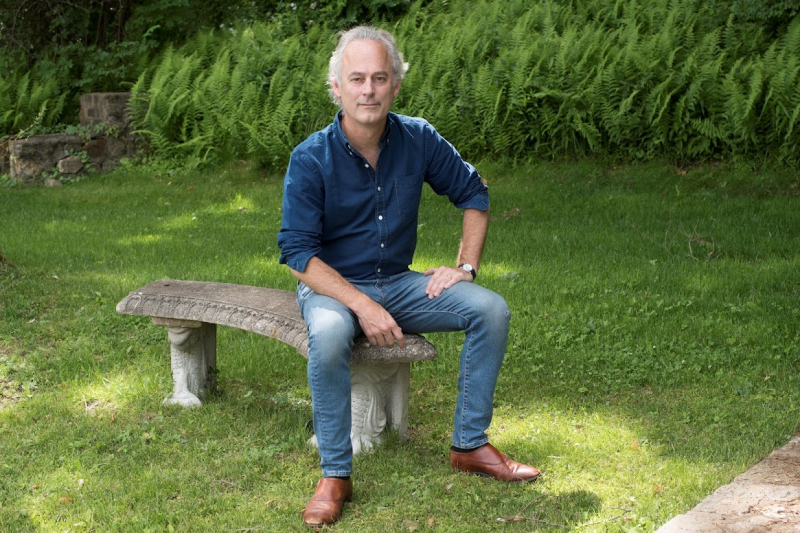 Wednesday, February 16 at 7 p.m., the award-winning author Erik Larson presents THE SPLENDID AND THE VILE. The author of The Devil in the White City delivers an “enthralling” (O: Oprah Magazine) #1 New York Times bestselling portrait of leadership in a time of crisis. Out in paperback just a day before this event, The Splendid and the Vile takes readers back to a time of true leadership, when—in the face of unrelenting horror—Churchill’s eloquence, courage, and perseverance bound a country, and a family, together.

Event Protocols: Per the request of the author, all staff and ticket buyers are required to be vaccinated and wear face coverings while in the building and not eating or drinking. Proof of negative COVID test will not be accepted for this show. This requirement will be in addition to The Music Hall’s usual COVID protocols.

Tuesday, May 10 at 7 p.m., #1 New York Times bestselling author, Amor Towles presents his new book THE LINCOLN HIGHWAY. The bestselling author of A Gentleman in Moscow and master of absorbing, sophisticated fiction returns with a propulsive novel set in 1950s America. Spanning just ten days and told from multiple points of view, Towles’s third novel will satisfy fans of his multi-layered literary styling while providing them an array of new and richly imagined settings, characters, and themes.

Event Protocols: All attendees will need to show proof of vaccination OR a negative test for entrance to this event. For full details, visit The Music Hall’s COVID protocols.

Both events will start at 7 p.m. and include a literary conversation with Peter Biello, host of New Hampshire Public Radio’s broadcast of the afternoon news magazine All Things Considered. The event will be hosted in person at The Music Hall’s Historic Theater in downtown Portsmouth.

“Larson and Towles will both immerse us in the worlds of the 1940s and 50s in these works and demonstrate how perseverance can deliver us out of difficult times,” Biello says. “The audiences of these events are in for a treat as we uncover the deeper meanings and research that went into these texts. As always, I’m looking forward to hearing from our audience as I am about the events themselves.”

Erik Larson is the author of six New York Times bestsellers, including Dead Wake, which hit #1 on the Times list soon after launch, and his newest book, The Splendid and the Vile. Erik’s The Devil in the White City is set to be a Hulu limited series; his In the Garden of Beasts is under option by Tom Hanks, for a feature film. Erik lives in Manhattan with his wife, who is a writer and retired neonatologist; they have three grown daughters.

Amor Towles is the author of the New York Times bestsellers Rules of Civility and A Gentleman in Moscow. The two novels have collectively sold more than four million copies and have been translated into more than thirty languages. Towles lives in Manhattan with his wife and two children.

The ticket packages vary by event and can be purchased online at TheMusicHall.org, over the phone at 603.436.2400, or in person at the B2W Box Office at the Historic Theater, 28 Chestnut Street.

About Writers on a New England Stage