Berlin, NH – North Country Growers LLC has finalized the purchase of 169 acres of land from the City of Berlin, paving the way for a $58 million greenhouse project that will provide quality jobs and fresh produce throughout the region.

The subsidiary of American Ag Energy of Boston bought the land on East Milan Road from the City of Berlin and the Berlin Industrial Development and Park Authority (BIDPA) in December. It has received all required permits. The 20-acre greenhouse project will produce tomatoes and salad greens year-round, employing about 80 people. 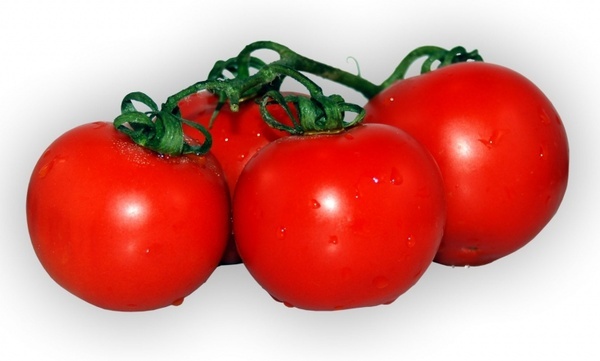 North Country Growers has been working with the City of Berlin since 2017 to move the project forward. Marguerite A. Piret, President and COO of North Country Growers and CFO of American Ag Energy, said they are very grateful to the City for providing assistance to the company throughout the process.

“We want to give credit to BIDPA, the City of Berlin, and its staff for providing support along every step of this project,” said Piret. “Once completed, the greenhouses will not only provide good jobs with benefits, but also a great work environment that’s warm even on the coldest winter days. We are delighted the City of Berlin saw the promise in our vision and are looking forward to making this project become a reality.”

“North Country Growers has remained committed and excited about their greenhouse project in Berlin since the first day they visited the site,” said Paul Grenier, Mayor of the City. “I am pleased that they have taken the significant step of acquiring the property and I look forward to the start of this new industry in Berlin.”

“It is exciting for our community to see this project move forward and we are anxious to see the greenhouse construction begin in the near future,” said BIDPA Chair Mike Caron.

The CHP facility will produce electricity as well as heat for the greenhouses. When the CHP engines run, 45% of the energy is converted to electricity and the remainder is used to produce hot water that is utilized to heat the greenhouses. The greenhouses are designed with state of the art control systems that operate night shades to prevent light pollution and monitor indoor temperature, humidity, nutrients and irrigation. CO2 from the engines will be purified and used in the greenhouses to enhance plant growth.  Rainwater and snowmelt will be harvested from the roofs for use in hydroponic operations. There will be no adverse runoff or introduction of waste-water treatment chemicals into the surrounding environment.

This technology, which was originally developed after World War II when produce was scarce in countries like Belgium and the Netherlands, is twice as efficient as other greenhouse facilities.

In recent years, the demand for locally grown produce has increased as people look to reduce their carbon footprint and buy fresh, healthy, and flavorful food. Locally grown produce does not require thousands of miles of travel to get from the farm to your plate. A produce truck delivering from California to New England consumes 500 gallons of diesel fuel and emits 11,000 pounds of carbon dioxide each way. Delivery from North Country Growers greenhouses will reduce the environmental impact associated with produce transportation by approximately 95%.

The produce will be sustainably packaged on-site and sold to major supermarket chains and wholesale specialists, such as Whole Foods, Hannaford Brothers, and Wilson Farms.

Why the Berlin Location Is Perfect for This Technology

North Country Growers have already secured financial backing and support to help move this project forward, including a US Department of Agriculture debt guarantee to build the project in Berlin. In addition, Berlin is a designated Opportunity Zone, which comes with tax benefits for project investors, making it an ideal location for investment.

Beyond the Opportunity Zone designation, Berlin’s physical location makes it a great choice for the project. The Portland Natural Gas Transmission System (PNGTS) pipeline runs through Berlin, providing energy for the facility. The project has a locally available workforce, close proximity to market, suitable land, and the support of the local community.