Concord, N.H. – On February 5thand 6th1971, America’s first astronaut and New Hampshire native Alan Shepard set foot on the Moon, as commander of NASA’s Apollo 14 mission. Over two days, he and crewmate Edgar Mitchell collected rock samples, deployed science equipment, and even found time for a little golf. To celebrate the 50thanniversary of this historic moment in space exploration, the McAuliffe-Shepard Discovery Center is hosting a virtual celebration with historical information, DIY science activities, a statewide tour of Shepard/lunar science-related hotspots, and check-ins and recorded memories of the event from Granite Staters. 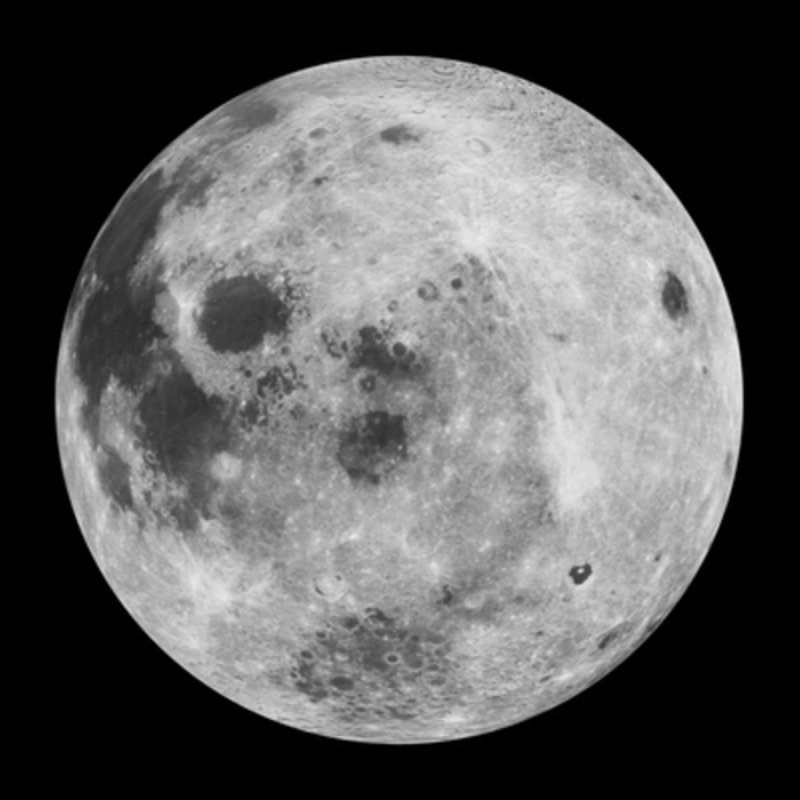 In cooperation with partners including Pinkerton Academy, Derry History Museum, the Aviation Museum of New Hampshire, UNH’s Space Science Institute and other groups enthusiastic about space science and exploration, the McAuliffe-Shepard Discovery will celebrate the achievements of one of its namesakes, the accomplishments of the Apollo program, and the future Moon missions to come, with a variety of live and pre-recorded online events that limit health risks while still inviting everyone to join the party.

The celebration begins with the release of the Alan Shepard Apollo 14 Driving Tour, a self-guided tour of different locations in the state that are associated with Alan Shepard, NASA, and lunar exploration. In the days leading up to the anniversary, the McAuliffe-Shepard Discovery Center will host live science-at-home workshops, post video and text resources about the U.S. space program with particular focus on Admiral Shepard and Apollo 14, and challenge the community to recreate the golf-on-the-Moon moment in their own way. The celebration culminates on February 5thand 6thwith video check-ins from driving tour locations, a declaration from the Governor, recorded memories and live-streamed activities from the McAuliffe-Shepard Discovery Center, including a home-made rocket launch.