MANCHESTER,NH— The Nackey S. Loeb School of Communications seeks to honor New Hampshire residents or organizations who have worked to protect free speech and free press.

Nominations are open for the school’s 18th annual First Amendment Award, honoring diligence in protecting free press and free speech liberties.  The recipient will be included in a new publication, F1RST THINGS F1RST, a collection of essays on the First Amendment in these times, and will be honored as part of a video tribute.

A committee of judges chooses the recipient from public nominations. First Amendment recipients receive a bronze eagle sculpture created by Mrs. Loeb and a $1,500 award.

Nomination forms are available at loebschool.org. The deadline for nominations is Friday, September 4. 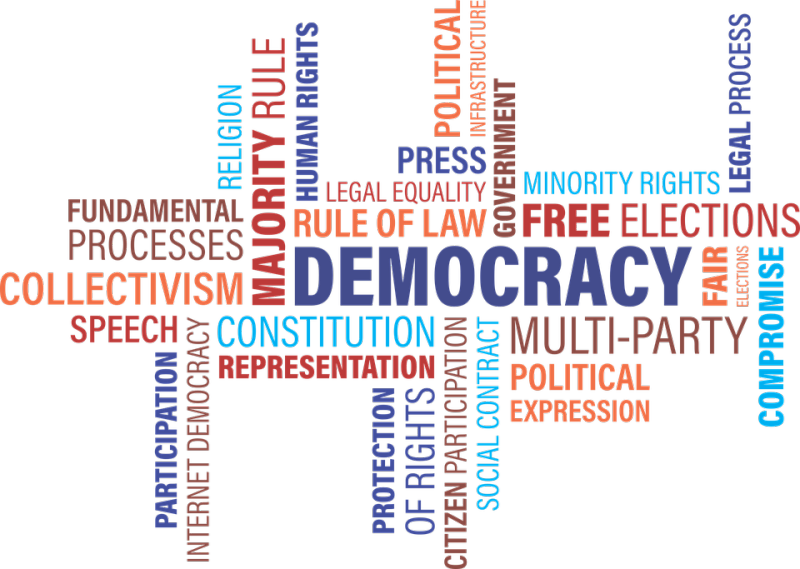 The nonprofit Nackey S. Loeb School of Communications, Inc. was founded in 1999 to foster interest, integrity and excellence in journalism and other forms of communication. It offers free classes and low-cost workshops in communications and media-related topics, taught by professionals from New Hampshire media outlets and businesses.