At a virtual town hall yesterday, U.S. Senators Debbie Stabenow (D-MI), Bob Casey (D-PA), Amy Klobuchar (D-MN), and Tammy Baldwin (D-WI), along with health care experts and patient advocates, joined Protect Our Care and Health Care Voter ahead of the third anniversary of Senator John McCain’s historic thumbs-down vote to stave off repeal of the Affordable Care Act. With President Trump in court trying to do what Republicans failed to do legislatively three years ago – terminate the Affordable Care Act – and the coronavirus crisis continuing to rage across the country, the stakes have never been higher to protect the ACA and remember the fateful vote that saved it from repeal in 2017. 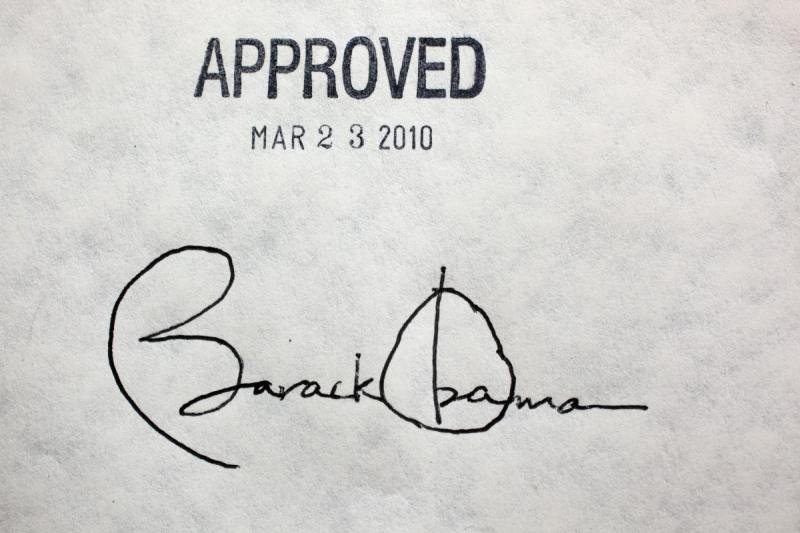 The town hall consisted of two panels featuring remarks from Senators Stabenow, Casey, Klobuchar and Baldwin, as well as activists from the front lines of the repeal fight including Democratic Party of Wisconsin Chair Ben Wikler, Little Lobbyists Executive Director and Co-Founder Elena Hung, Get America Covered Co-Founder Lori Lodes, NETWORK Executive Director Sr. Simone Campbell and Stage 4 cancer survivor and Health Care Voter Co-Chair Laura Packard. The first panel discussed what it was like on the floor of the Senate the night Senator McCain cast his thumbs-down vote, the importance of the ACA during this pandemic and why President Trump seems hellbent on terminating the ACA in court. The second panel spoke about their various experiences in the fight against the repeal of the ACA and the next steps in health care advocacy leading into November.