Concord, NH —Protect Our Care NH did a Facebook Live today highlighting the irony of how one week ago, when Donald Trump cancelled his New Hampshire rally over fears of a tropical storm, dozens of Granite Staters took to social media to share images of the warm and sunny weather. 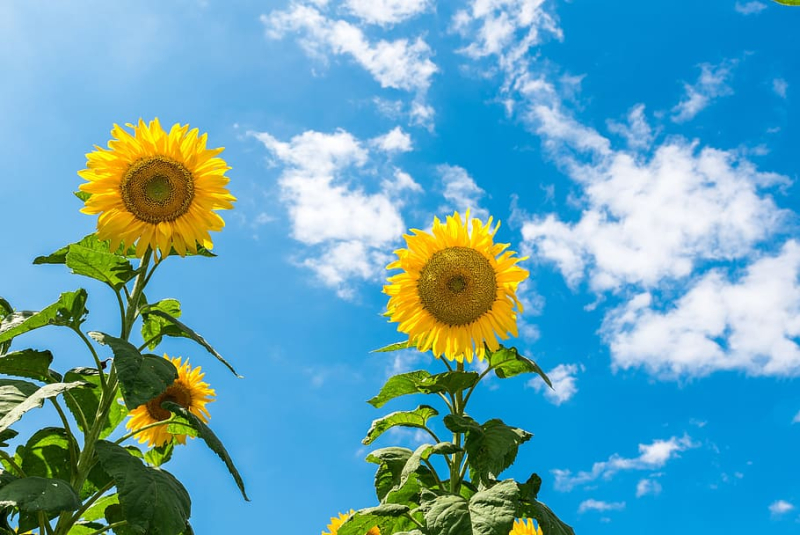 On the Facebook Live, Protect Our Care NH Chair Jayme Simoes hosted a slideshow of images of the sunny Saturday posted to social media, saying “As for the Portsmouth rally — why come to our state when our numbers are low, when our Republican governor said he would not attend? But it was fears of a repeat of Tulsa’s low turnout that stopped him in the end-and just another example of a president who puts himself before the nation.” He put it his way: “If President Donald Trump truly cared about the health and safety of Americans, then he would not plan massive campaign rallies as 77,000 Americans contracted the Coronavirus yesterday.” The Trump administration, alongside some Republican governors and attorneys general, are asking the Supreme Court to repeal the ACA. That could strip 23.3 million Americans of their health coverage, and would mean losing Medicaid expansion and consumer protections at a time when comprehensive health coverage has never been more vital. Thousands of Granite Staters who have lost their jobs along with their job-based insurance depend on the ACA to keep themselves and their families covered. See the video at https://www.facebook.com/protectourcarenh/videos/273409840589298/?modal=admin_todo_tour