Today House Democrats released the language of their bill to improve health care for Americans by building on key provisions in the Affordable Care Act. The “Patient Protection and Affordable Care Enhancement Act” would improve health care by incentivizing holdout states to expand Medicaid and expanding Medicaid eligibility for mothers 12 months postpartum. The bill will also increase coverage affordability by offering increased financial assistance to more people and increase funding for outreach for open enrollment. The introduction of Democrats’ bill comes the same week as the Trump administration and Republican-led states will file briefs in support of their lawsuit to overturn the ACA and rip health care from 20 million Americans. 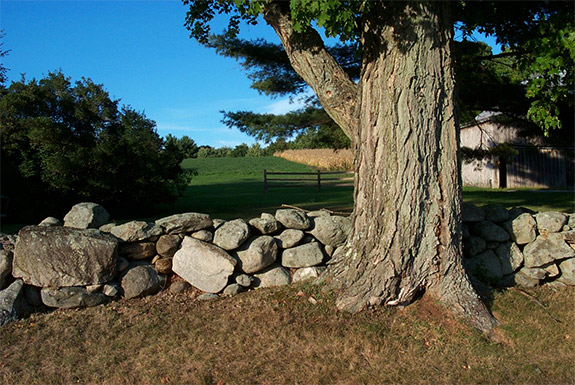 “The bill introduced by House Democrats today will lower costs, expand coverage, and strengthen protections for pre-existing conditions. While Democrats will be moving forward with this bill to improve Americans’ health care, Trump and Republicans are moving forward with a lawsuit that would destroy it — in the middle of a pandemic. The choice could not be clearer — one side is trying to rip coverage away from millions of Americans in the midst of a public health crisis while the other is trying to make health care more accessible and affordable for the American people.”