Health Care for People with Disabilities

We have reached a critical point for the future of American health care and the fate of the Affordable Care Act (ACA). On June 25th, Trump’s Department of Justice (DOJ) and Republican-led states submitted their briefs in support of California v. Texas, the lawsuit seeking to strike down the ACA. If President Trump and Republicans have their way, 20 million Americans will lose their insurance coverage, 135 million Americans with pre-existing conditions will be stripped of their protections, and costs will go up for millions. The consequences of the lawsuit for America’s health care are particularly devastating at a time the country is gripped by the coronavirus crisis which threatens the health and safety of the entire nation. 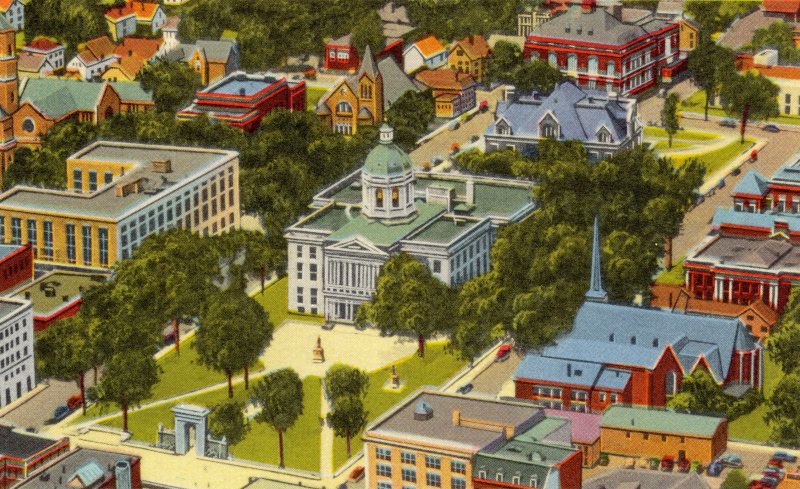 Days of Action: Day 6 of 12 focuses on protections for people with disabilities. To learn more about our Days of Action, visit our website.

What’s At Stake: Protections for Individuals with Disabilities

The Affordable Care Act (ACA) remains a lifeline for people with disabilities during this crisis. At a time when millions of people are facing the possibility of coronavirus and devastating health care bills, protecting coverage of our nation’s most vulnerable is more important than ever.  According to the Centers for Disease Control and Prevention, adults with disabilities are three times more likely to have chronic conditions, like heart disease, diabetes, and cancer, that put them at higher risk for severe illness if they contract the coronavirus. Additionally, data has shown that people with intellectual disabilities are both contracting and dying from coronavirus at higher rates than people without disabilities..

The ACA ensures that insurance companies cannot deny coverage, drop coverage for no reason, or charge people more because of a pre-existing condition. The ACA’s Medicaid expansion also plays a key role in ensuring adults with disabilities are covered. It’s critical that Americans understand just what’s at stake if this outrageous and irresponsible lawsuit succeeds.

Medicaid Is A Lifeline For People With Disabilities

Medicaid Expansion Increased Employment For People With Disabilities. “Individuals with disabilities are significantly more likely to be employed if they live in a state that has expanded Medicaid under the Affordable Care Act, a new study has found. Researchers at the University of Kansas co-authored a study that found a 6 percentage-point difference in employment rates among working-age adults with disabilities in states that expanded Medicaid and those that chose not to.” [The University Of Kansas, 12/21/16]

Republican Efforts To Repeal Medicaid Expansion Would Mean 64 Percent Of Medicaid Adults With Disabilities Would Lose Coverage. “The Affordable Care Act’s Medicaid expansion covers 11 million people.  Many of them struggle with a chronic illness or a disability (such as a mental health condition) that wouldn’t, by itself, qualify them for Medicaid.  Only 36 percent of non-elderly Medicaid beneficiaries with disabilities receive Supplemental Security Income, which allows them to enroll in Medicaid even without the expansion.  While others may be eligible for Medicaid based on other criteria, many could lose Medicaid coverage under the House bill and wind up uninsured.” [Center on Budget and Policy Priorities, 8/29/17]

The Affordable Care Act Prevents Insurance Companies From Charging Americans With A Disability More Or Denying Them Coverage Altogether. Prior to the ACA, insurance companies were allowed to charge people more or deny coverage simply because they had a pre-existing condition. The ACA banned this practice, requiring that insurance companies offer people coverage regardless of their health status.

Thanks To The Affordable Care Act, Insurance Companies Can No Longer Impose Annual And Lifetime Limits On Coverage. Before the ACA, insurance companies could restrict the dollar amount of benefits someone could use per year or over a lifetime. At the time the ACA was passed, 91 million Americans had health care through their employers that imposed lifetime limits. Many such plans capped benefits at $1 million annually, functionally locking people with complex medical needs out of coverage.

Under The ACA, Insurance Companies Can No Longer Practice Medical Underwriting, A Process That Let Insurers Make It Harder For People With Disabilities To Get The Coverage They Needed. Before the ACA, insurance companies could screen applicants for any conditions that might be costly to the company. If someone had condition that was predicted to cost the insurance company more, the insurance company would follow a practice called “medical underwriting” that allowed them to charge the applicant a higher premium, specifically exclude coverage for the condition that was expected to be costly, charge the applicant a higher deductible, or limit the applicant’s benefits (for instance, offer a policy that did not cover prescription drugs).