NEW STUDY: 27 Million More Americans Lost Health Care Because of Coronavirus, and Trump is Going to the Supreme Court to Keep it That Way

Concord, NH— A new study out today from the Kaiser Family Foundation determined that 27 million Americans have likely lost their health care since the start of the coronavirus crisis. That number, on top of millions of Americans already uninsured creates a dangerous situation for the country reeling from a global pandemic. Kaiser concluded that more than 20 million of those newly-uninsured individuals are eligible for coverage under the ACA or Medicaid. But if the Trump-Republican lawsuit currently before the Supreme Court to overturn the ACA is successful, those 20 million uninsured will no longer have access to ACA subsidies or coverage under Medicaid expansion. In response to this new study, Protect Our Care NH Director, JH Simoes issued the following statement: 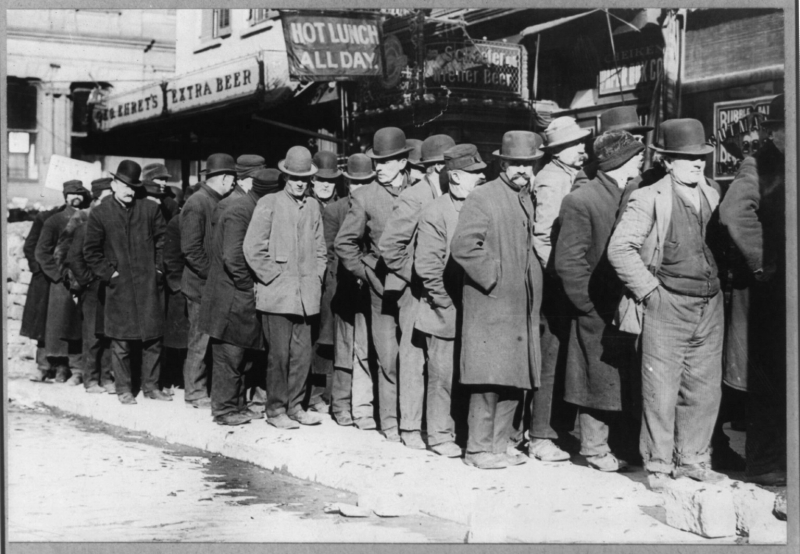 “As Trump goes to court to ‘terminate’ health care for millions of Americans, millions more have already lost their coverage due to the economic impacts of coronavirus. The Kaiser Family Foundation determined that 27 million Americans likely lost their health care on top of the estimated 28 million already uninsured, potentially leaving 55 million Americans without coverage in the middle of this health crisis. Of the 27 million losing coverage, roughly 20 million are eligible for ACA subsidized insurance either because they live in a state that has expanded Medicaid or are eligible for financial assistance on the exchange. The Trump lawsuit to overturn the ACA would wipe out all of that, leaving millions without access to coverage when they need it most. It’s mind-boggling that Trump is persisting in this effort to strip Americans of health care coverage during the country’s most devastating public health emergency in a century.”