CONCORD, NH – Join Concord Community Music School faculty member and multi-instrumentalist Eric Klaxton for an exploration of how 3 musical mavericks made a lasting impact on American culture, in the Bach’s Lunch Lecture “Pioneers of New Orleans Music: Louis Armstrong, Sidney Bechet, and Fats Waller,” Thursday, March 5, at 12:10pm. Trumpeter Louis Armstrong, a New Orleans native, championed New Orleans music around the country and world, eventually becoming a household name. Fewer know the name of clarinetist and saxophonist Sidney Bechet, another native to the Crescent City. As Armstrong was to the trumpet, Bechet was to the saxophone. Up in Harlem, New York, Fats Waller was writing songs and developing a style of piano playing that had roots in New Orleans that would influence the New Orleans style for years to come. 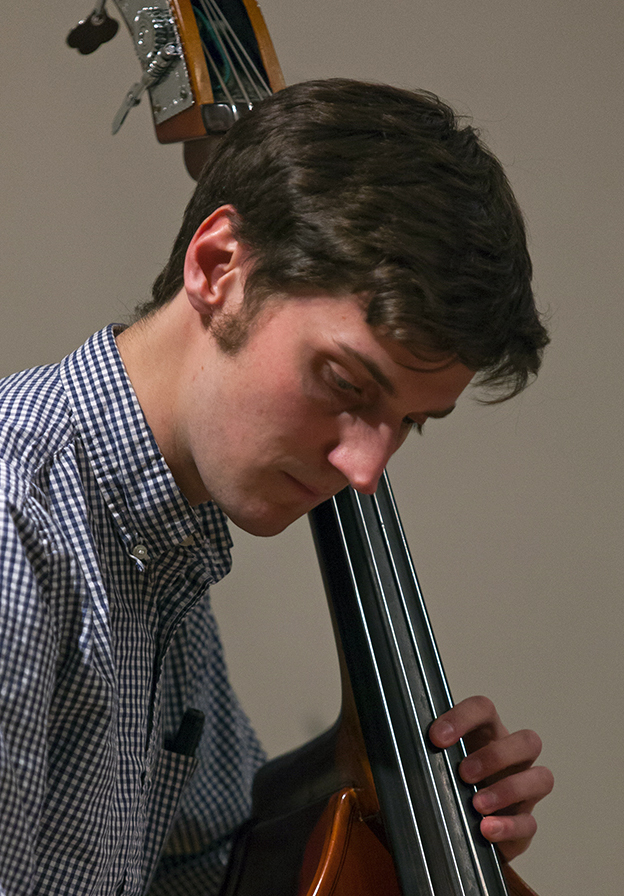 Then, on Thursday, March 12 at 12:10pm, Eric Klaxton is joined by Mike Effenberger, Scott Kiefner, and Zach Lange to play a Bach’s Lunch Concert, “New Orleans Traditional Music.” Playing together for years, this quartet has formed a considerable bond through the investigation and performance of traditional New Orleans music. The influence of New Orleans on American music and culture is inescapable, yet often overlooked. The often (beautifully) simplistic and familiar melodies combined with the expressive and unpredictable nature of improvisation captured audiences around the country, and eventually, the world. Audiences find themselves hooked and can’t help but to enjoy this music as much as the performers themselves.

Bach’s Lunch programs are free and open to the public, and take place from 12:10pm to 12:50pm on the first and second Thursdays of each month, November through May, in the Music School’s Recital Hall, 23 Wall Street, downtown Concord, NH.

The Bach’s Lunch Series is sponsored by The Timothy and Abigail B. Walker Lecture Fund.