Warner NH – If you are longing to get out of the house for a fun winter afternoon activity, the New Hampshire Telephone Museum has the perfect solution!  Join them at the Warner Town Hall on Sunday, January 19that 2:00 p.m. for a screening of the 1925 silent film, “Seven Chances” starring Buster Keaton.  Silent films aren’t your thing?  Then you haven’t seen one accompanied by musician, Jeff Rapsis.  “The first time I saw Jeff was at a screening of the WWI silent movie, “Wings,” says NHTM Executive Director Laura French.  “I had never really watched a silent film so I wasn’t sure what to expect, but it turned out to be a unique and amazing experience!” Not only does Jeff provide the musical backdrop for the movie, he makes it up as he goes along so each screening – even of the same movie – is different.  “He captures the mood and sets the tone for the action in such a way that you get totally caught up in the moment,” says French. 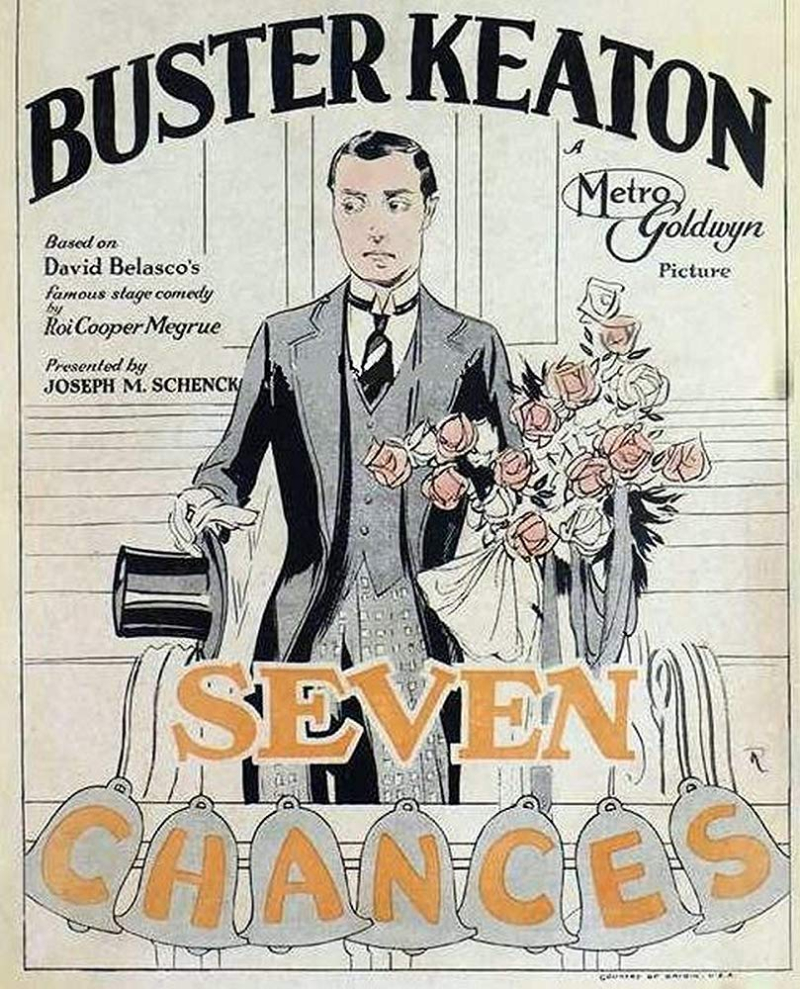 Admission to the event is $10 per person or $5 per person if you are a member of the NH Telephone Museum.  There will be popcorn and drinks available for a nominal fee and, as an added bonus, Jeff will also accompany the 1920 short comedy, “Number Please!” starring Harold Lloyd. All proceeds benefit the museum. Tickets will be available at the door or you can call the museum at (603) 456-2234 to reserve seats.  “I really hope people seize this opportunity; it’s so much fun and it’s for a good cause!”

The Museum preserves the past and tells the stories of the telecommunications industry.  The museum, which opened to the public in 2005 under the direction of Alderic O. “Dick” Violette  and his son, Paul, features the collection of four generations of one family who, collectively, have telephone careers spanning nearly 100 years.  Visit NHTelephoneMuseum.org for more information