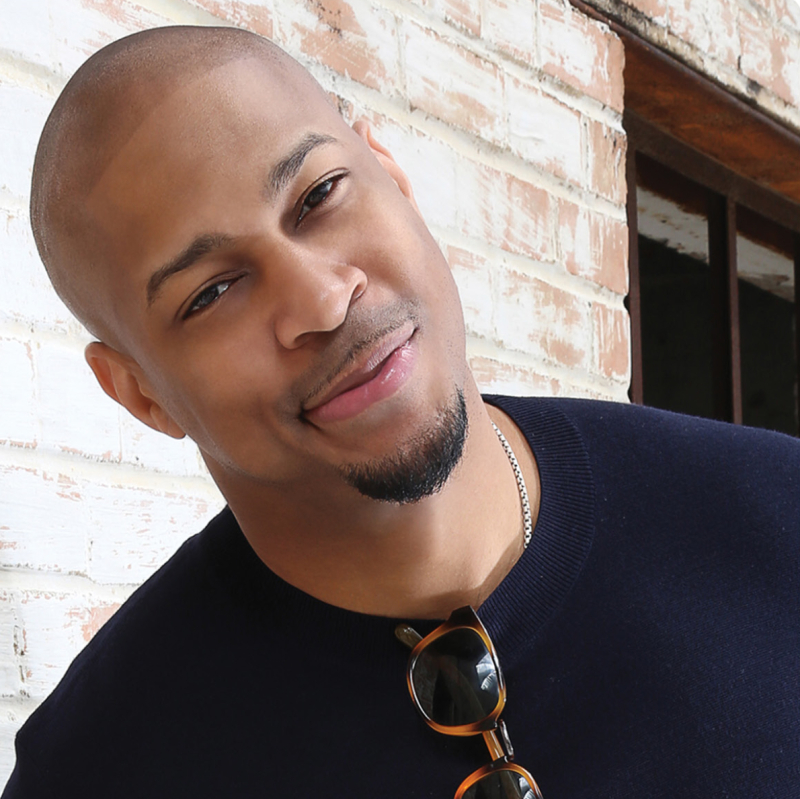 Finesse Mitchell gained fame with a three-year run on Saturday Night Live.  He has made numerous movie appearances, including Barely Lethal with Samuel L. Jackson and Jessica Alba, and recently premiered a one-hour standup special on Showtime, The Spirit Told Me to Tell You.

As an author, Finesse is known for his “hip, hilarious and wildly popular” monthly advice column for Essence magazine, and a tongue-in-cheek advice book on dating for women, Your Girlfriends Only Know So Much: A Brother’s Take on Dating and Mating for Sistas (2007, Simon Spotlight).

Feraz Ozel has had numerous TV appearances, and recently shot the lead role in the feature film Hollywood Dirt.  Feraz wrote, directed and co-starred in the film Curious Georgina, which screened at Just for Laughs in Montreal.  His standup album Chillennial made Billboard’s Top 10 and iTunes’ Top 3 for comedy albums.

Tickets for CAB Comedy Night are $15 for the general public, $10 for NHTI students and alumni.  Seating is general admission; no refunds or exchanges are available.  Parking opens at 6:00 pm; doors open at 6:30 pm; show starts at 7:30 pm.  Tickets are further information are available at https://www.nhtispringshow19.eventbrite.com.