Home Archives Subscribe
Story Land is opening its gates after hours for adults only
“Community Music Fest” invites all to Discover the Music Inside You Saturday, April 6 @ Concord Community Music School

Admission is by donation ($5 suggested); free with an NHTI student ID.  For more information contact Steve Ambra at 271-6484 x4101 or sambra@ccsnh.edu. 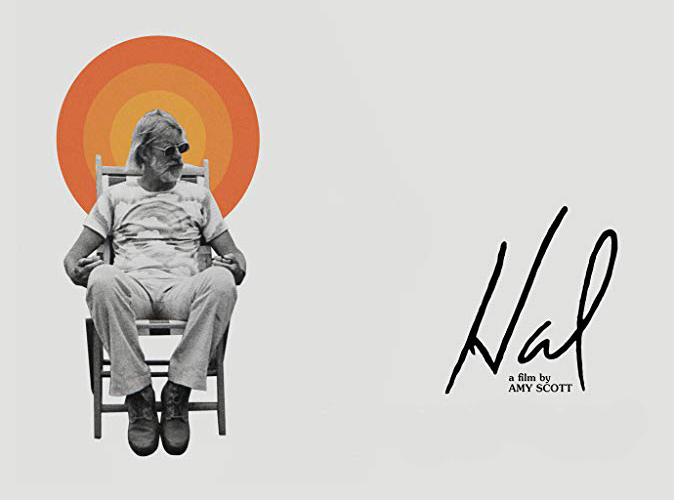 More About Hal:  Filmmaker Hal Ashby's obsessive genius led to an unprecedented string of Oscar®-nominated and winning classics, including Harold and Maude, Shampoo, The Last Detail, Bound for Glory, Coming Home, and Being There.  But as contemporaries Coppola, Scorsese and Spielberg rose to blockbuster stardom in the 1980s, Ashby's uncompromising nature played out as a cautionary tale of art versus commerce.

Director Amy Scott’s documentary about Ashby was a 2018 Sundance selection.  David Stewart – local film instructor and the film’s archival research assistant – will be on hand for an après film discussion.