The NHTI Film Society proudly presents The Great Buster: A Celebration, Friday March 1st at 7 pm in the Sweeney Auditorium.  Not Rated (2018) 102 mins.

Admission is by donation ($5 suggested); free with an NHTI student ID.  For more information contact Steve Ambra at 271-6484 x4101 or sambra@ccsnh.edu. 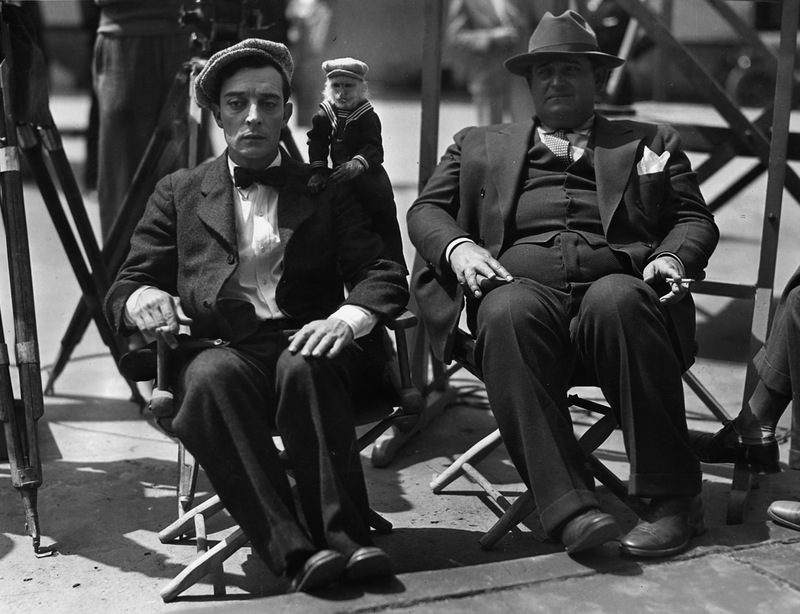 “In his 1949 essay ‘Comedy’s Greatest Era,’ James Agee suggested that ‘Keaton’s face ranked almost with Lincoln’s as an early American archetype; it was haunting, handsome, almost beautiful, yet it was also irreducibly funny.’

“To watch The Great Buster: A Celebration — Peter Bogdanovich’s affectionate and informative new documentary — is to appreciate Agee’s insight, and also to marvel anew at Keaton’s cinematic feats.  The film presents a compact, tactful biography and also a valuable explication of ‘Keatonesque’ in its most sublime varieties.” – A.O. Scott