ONCORD, N.H. – The Musicians of Wall Street kick off their 2017-2018 season with a performance by the Larksong Trio, “Homeward Bound Again: A Celebration of New England Composers,” Friday, November 10, at 7:30pm, at Concord Community Music School, 23 Wall Street in Concord, New Hampshire. Join this delightfully dynamic trio of Concord Community Music School faculty members – Peggo Horstmann Hodes (voice), Jennifer Yeaton-Parris (flute), and Calvin Herst (piano) – for an evening of inviting music that will lift your spirits and brighten your mood. You’ll hear a fun fusion of folk and classical music with interesting arrangements of familiar tunes as well as original songs, all of them celebrating New England composers of the past and present.

Tickets are $15 general admission; $12 for students and seniors. For more information, call 603-228-1196, or purchase online at www.ccmusicschool.org.

The Larksong Trio has been performing together for almost fifteen years. Their first concerts were at the Balsams, a New Hampshire Resort that brings guests back to simpler times. The trio blends together their strong classical roots with traditional folk songs of American and Celtic origins with a new and current flavor. In addition to performing arrangements by well-known 20th Century composers such as Aaron Copland and John Corigliano, Larksong creates their own arrangements and have had original songs and arrangements composed specifically for them by twenty-first century composers William Fletcher and Richard Gardzina of New Hampshire. The Larksong Trio continues to explore the folk and popular repertoire to create a sense of home inviting to all listeners. A fan wrote: “To listen to this very talented, spirited group is to partake in delightful moments to savor now and to remember on days when an emotional boost is needed.”

Peggo Horstmann Hodes holds master’s degrees in elementary education from Lesley College and in vocal pedagogy from the New England Conservatory. She has been a soloist with the New Hampshire Symphony, the Granite State Symphony, the Concord Chorale, and the Musicians of Wall Street. She has premiered works written for her by William Fletcher and Thomas Oboe Lee. Horstmann Hodes is a founding member of femme m’amie, an a cappella ensemble, which made two highly acclaimed CDs. She is also half of Peggo & Paul, the New Hampshire recording duo with an international reputation for their original family recordings who received two Parents’ Choice Awards. Horstmann Hodes created Vibrant Voice workshops to help singers and non-singers alike explore, release and reclaim their voice. She has led workshops in Hawaii, California, New York, Maine, Rhode Island and New Hampshire.

Jennifer Yeaton-Parris received a B.A. in music history and a B.M. in flute from the University of New Hampshire, summa cum laude. She received her master's in music in performance from Boston University. Yeaton-Parris has performed with the New Hampshire Music Festival, Granite State Orchestra, the Concord and Manchester choral societies, the Cornell Festival Orchestra, the Bach Festival, and the Tamworth Arts Council. In addition to orchestral playing, Yeaton-Parris has performed numerous solo and chamber recitals, including those at the Musicians of Wall Street Series at the Concord Community Music School, on the Vaughn Recital Series at Dartmouth College, the Cornell University Summer Series, Walker Lecture Series, and Saint Gaudens Summer Concert Series, as well as other venues throughout New England. She is also an active freelance flutist in the area.

Calvin Herst performs frequently as a collaborative pianist. In addition to his favorite pastime of accompanying students and faculty on stage at the Concord Community Music School, he has appeared in concert at the Kennedy Center, the Philadelphia Academy of Music, and throughout the Peoples’ Republic of China. Over the past several years, he has been the pianist for Emily Jaworski as she has been a finalist or winner of a number of regional, national and international vocal competitions. He is a former faculty member of the Ithaca College School of Music, the Community Music Center of Boston, and Buckingham Browne & Nichols School. Mr. Herst regularly serves as a guest panelist, speaker, adjudicator and clinician for state and national arts organizations. He received his Bachelor’s and Master’s degrees magna cum laude in piano performance from Ithaca College. 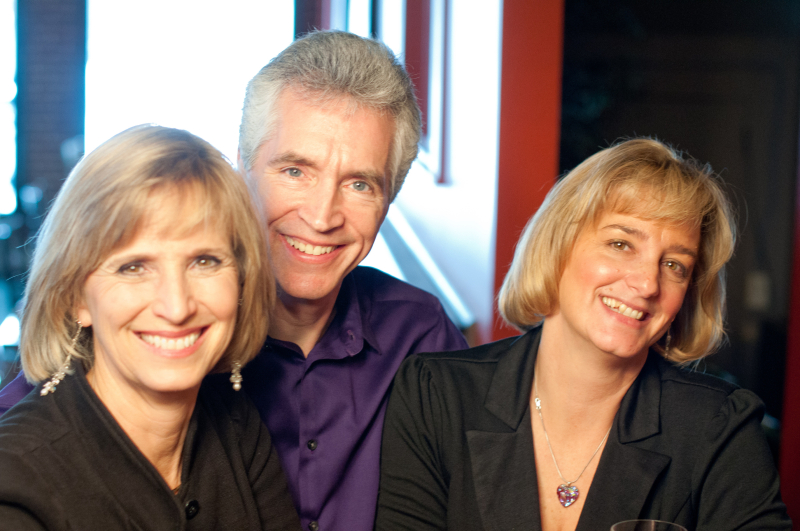 About the Concord Community Music School

Concord Community Music School is a member of the National Guild for Community Arts Education and is recognized nationally for program innovation and management excellence. Welcoming adults, teens, and children of all musical abilities, 50 teaching artists reach more than 33,000 people in four states with educational programs, concerts, workshops, and community partnerships. CCMS has received major funding from the National Endowment for the Arts, the Hearst Foundation, New Hampshire State Council on the Arts, Jane’s Trust, and the New Hampshire Charitable Foundation. The Music School has earned honors including the Governor’s Arts Award for Cultural Access Leadership; Riverbend’s Champion for Mental Health; Greater Concord’s Favorite Musical Instruction from Parenting New Hampshire Magazine; and New Hampshire Magazine’s Best Music School for Everyone.