Manchester, NH --Fresh off selling out his New Year’s Eve show at the historic Wilbur Theater in Boston, Beantown based comedian Jimmy Tingle is making his way to the Granite State just in time for campaign season. In fact, in case there weren’t enough candidates to choose from this year, he’s throwing his own name in the hat with his outrageously entertaining one-man show.

Tingle’s Jimmy Tingle for President: Humor for Humanity resurfaces every four years and this time you can find him, like all the other candidates, in Manchester and Concord, NH.

Tingle’s hilarious take on this year’s election issues can be seen at the Radisson in Manchester on Sunday, January 31 at 3 & 7 pm as well as Monday, February 1 and Tuesday, February 2 at 7:30 p.m. 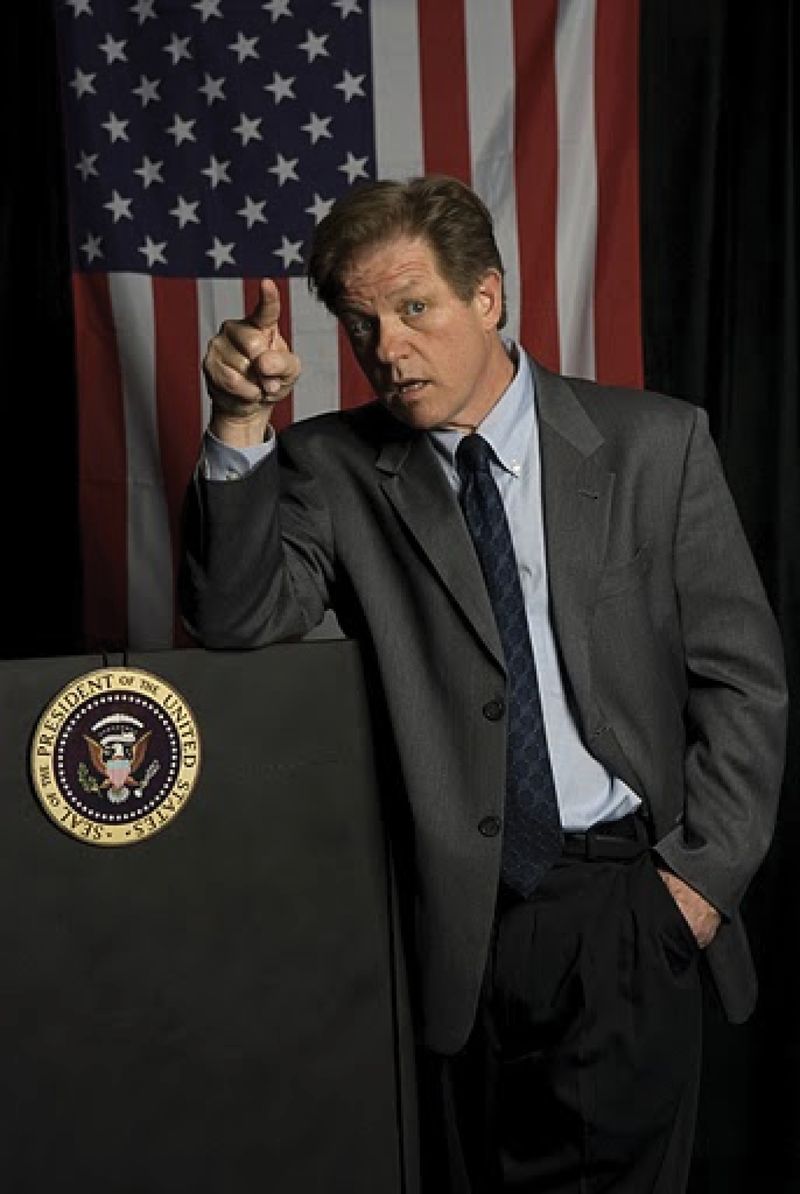 Tingle then follows the campaign trail north to New Hampshire’s capital, where he’ll be at the Barley House on North Main Street in Concord on Thursday Feb 4 at 7:30 and Saturday Feb 6 at 4 p.m.

Tickets for all of the shows can be found at www.jimmytingle.com for $15. Media are cordially invited to enjoy some comic relief free of charge. Please RSVP at 617-642-8102.

On the eve of the New Hampshire primary against the backdrop of Donald Trump and the Republican candidates on the right and Democrats Hillary Clinton, Martin O’Malley and Bernie Sanders on the left, Jimmy Tingle has constructed another hilarious, thought provoking and politically charged one-man show based on his 2016 run for the presidency. As the founder of "Humor for Humanity" Tingle is running on his comedic record.  The show underlines his passion and creative thinking on every issue the next president must grapple with from money in politics and free speech to climate change, immigration, gun safety and technology.

Despite the seriousness of the issues confronting America and the world, Jimmy Tingle for President is the funniest campaign in history.  His “campaign” will make you laugh, make you think and hopefully inspire us to act.

As part of the “Humor for Humanity” mission a portion of the proceeds from each ticket will benefit the Campaign for Legal Services, supporting civil legal aid at New Hampshire Legal Assistance (NHLA) and the Legal Advice and Referral Center (LARC).

NHLA and LARC help New Hampshire live up to the promise of the Pledge of Allegiance, that in America, we provide "justice for all." The two programs help more than 14,000 NH residents each year navigate the justice system, protecting victims of domestic violence, preventing homelessness, helping people access benefits and services and providing empowerment and education so all residents can advocate for themselves more effectively. For more information about the Campaign and these civil legal aid programs, visit www.nh-cls.org.

Humor for Humanity is a new social enterprise founded by Tingle in 2014 and aspires to use entertainment for purposes beyond entertainment. Our mission is to help raise spirits, funds and awareness for non-profits, charities and social causes through media and live events says Tingle.

Tingle is regarded as one of the top social and political humorists in America. He has worked as a stand-up comic, producer, writer, actor, filmmaker and commentator from the early 1980’s to the present day.

Tingle worked for two seasons with “60 Minutes II” on CBS as the humorist/commentator in the Andy Rooney spot. He’s worked as a contributor and satirist for MSNBC and has appeared on “The Tonight Show,” CNN, Conan O’Brien, as well as his own HBO comedy special.  He has also been a guest on NPR’s “Fresh Air” with Terry Gross and was the US correspondent on The Strategic Humor Initiative with Sir David Frost and The BBC.

In 2010, he earned masters degree in Public Administration from Harvard’s Kennedy School of Government and was that year’s graduate school commencement speaker.