Concord, New Hampshire  --A Vice President was chosen here behind close doors. Tens of thousands turned out to see of a soon-to-be-innuagruated US President depart for Washington. Concord, New Hampshire - every four years this small city transforms into the epicenter of American political activity as presidential candidates flock to the Granite State to win the hearts of voters for the first presidential primary in the nation. You can't win the oval office without coming through Concord, and rubbing elbows with the voters. 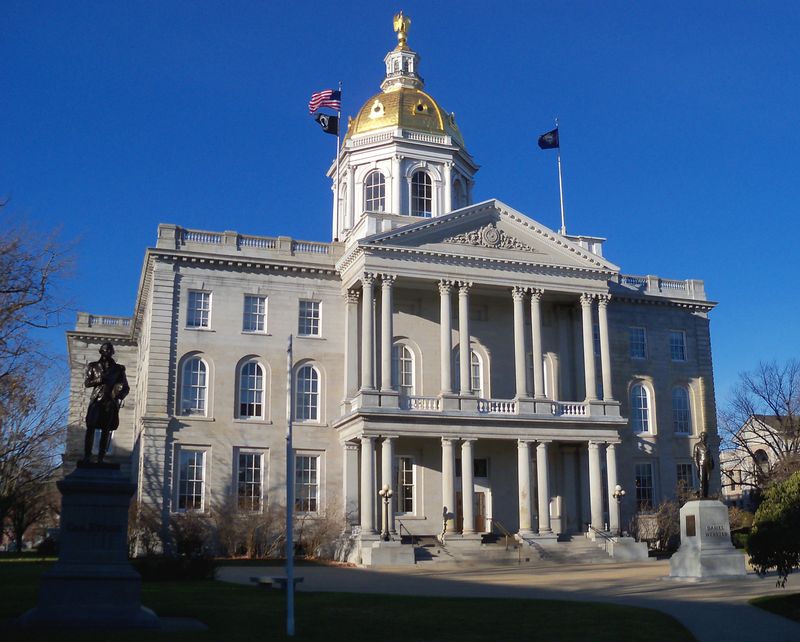 Buzz is already mounting for the 2016 election and New Hampshire is crawling with politicians and members of the national media. In Concord, visitors can experience New Hampshire politics first hand and have access to all the charming amenities of the Capital City, known for its off-the-beaten-path food scene and budding arts scene.

As you wander through the myriad of locally owned shops and restaurants in Downtown Concord, it is not unusual to see photographic evidence of a politician’s visit hanging proudly on the wall. Especially during the winter months, it is common to run into national politicians at coffee shops and restaurants as they make stops on the road to the White House. Some of these hot spots in Concord include the Corner View and Barley House. Pictures of politicians and political paraphernalia adorn the walls of these two restaurants. The Corner View is known for its tasty breakfast faire and The Barley House, its award winning burgers and popular bar. Make no mistake, this is a very political town, and everyone feel that they need to at least meet a candidate before deciding to support him or her. 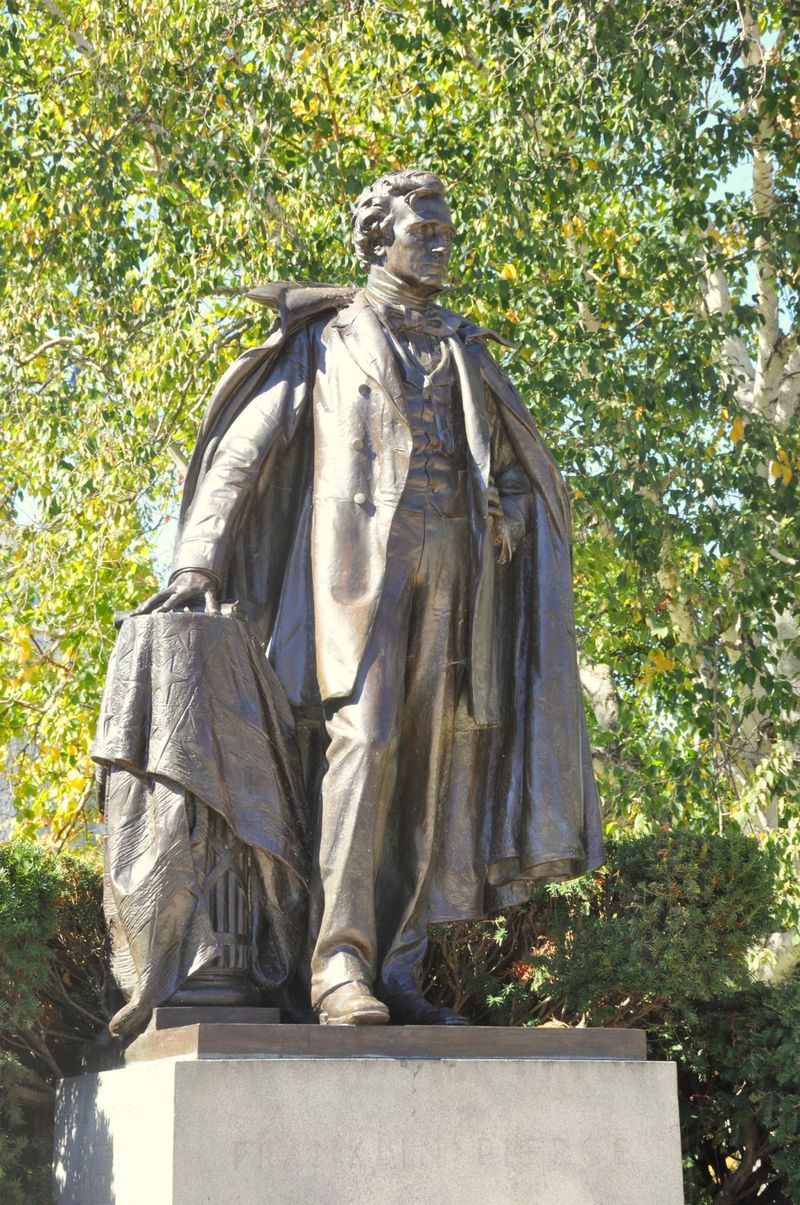 During the months leading up to the primary there are numerous political events happening: House parties, rallies, town hall meetings- you name it! For example, the 2012 election, President Obama and Former President Clinton held a rally in Downtown Concord that drew a crowd of 14,000.

One President came from the Granite State, Franklin Pierce– and it was in Concord that he began and ended his political career. A statue of Pierce stands at the edge of the Statehouse lawn. It is the only statue of Pierce in his home state and was erected in 1914. The 1838 Greek Revival Pierce Manse museum was the home that Pierce and his family lived in between the Senate and the presidency. Down the street, the grave of the 14th President is in the Old North Cemetery.

Amid the 19th century brick architecture of downtown Concord stands the glistening gold dome of the State House. In the interim years, when Concord isn’t crawling with campaigning politicians, news crews, and political volunteers, the dome stands as a quiet monument of the active civic spirit that lies within the heart of each New Hampshire. Come to Concord to experience politics the New Hampshire way.