Coming this Friday August 16, the New Hampshire Music Festival will bring their 40-piece orchestra and 100-voice chorus to Concord. The Festival Orchestra is under the direction of Donato Cabrera, who is Resident Conductor of the San Francisco Symphony and Music Director of the Green Bay Symphony.

Hailed by Opera News as “a dramatic singer in the truest sense”, mezzo soprano Heather Johnson made her Metropolitan Opera debut this season in their new production of Parsifal.  This season also included Maddalena in Rigoletto with Sarasota Opera as well as Carmen with Baltimore Concert Opera and Rosina in Il barbiere di Siviglia with Mill City Summer Opera.  Other notable performances include her Italian debut in Rome singing Rossini's Stabat Mater, which was broadcast on RAI, Carmen with the Volkstheater Rostock, Germany, Hermia in A Midsummer Night’s Dream with Boston Lyric Opera.  She has also performed Beethoven’s Ninth Symphony and Mozart’s Requiem with the National Arts Centre Orchestra, Mozart’s Mass in C Minor, Berlioz’s L’enfance du Christ with New York Choral Society. A favorite of Sarasota Opera, Ms. Johnson has sung the title role in La Cenerentola, Elizabeth Proctor in The Crucible and Hansel in Hansel and Gretel.  She has also been seen as Rosina in Il barbiere di Siviglia with Opera New Jersey and Opera Southwest, Hedwige in Guillaume Tell with Opera Orchestra of New York at Carnegie Hall, Zerlina in Don Giovanni with both Glimmerglass Opera and Boston Lyric Opera, Soraya in the world premiere of Charles Wuorinen's Haroun and the Sea of Stories at New York City Opera, a company with which she has performed many roles including Meg Page in Falstaff.  Future engagements include returning to the Metropolitan to cover Hermia in A Midsummer Night’s Dream, the title character in Lizzie Borden with Boston Lyric Opera, the title role in Carmen with Virginia Opera and The Page in Salome with The Dallas Opera.  Heather is the daughter of Karen and Joel Johnson and is proud to be a “NHMF Festival Kid.” 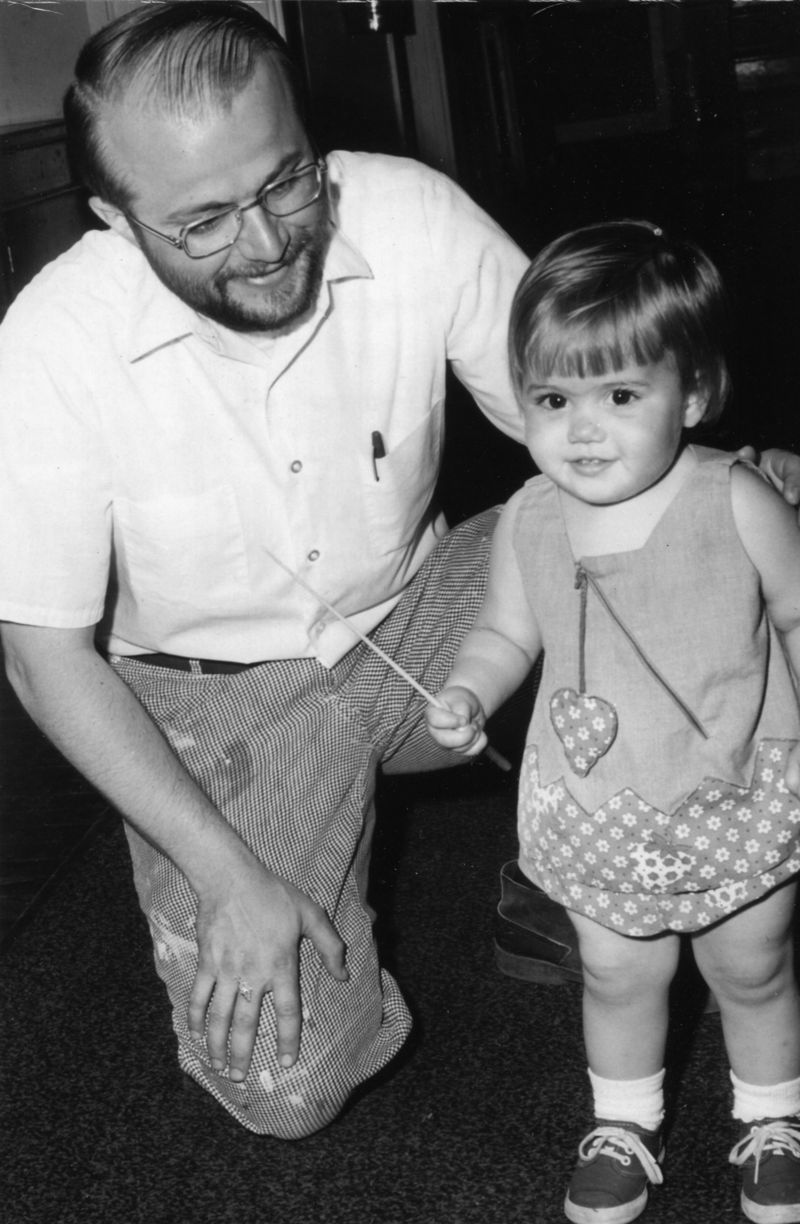 The concert begins at 8pm at the Concord Capitol Center for the Arts, 44 S Main St Concord NH. For more information about the New Hampshire Music Festival visit nhmf.org or email info@nhmf.org or call 603-279-3300.